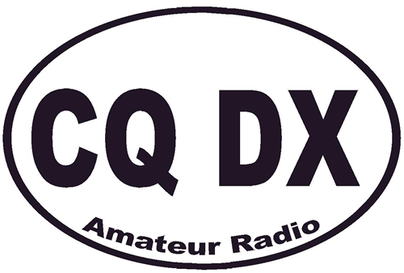 Among the many facets of Amateur Radio, “DX” is an abbreviation for “distance”.  It refers to two-way communication with stations outside  continental USA and Canada.  Probably no other facet of Amateur Radio stirs such a level of competition.  Many articles, books and regular columns are written on the subject.

Special awards are given by national Amateur organizations with strict competition rules.  An official countries list, unique operating techniques, “DXpeditions” to rare locations and a vocabulary peculiar to “DX” operating, with terms such as “pile-up, are all part of this activity.

To describe “DXers” as passionate is somewhat of an understatement.  Some would say, rather unfairly, that avid “DXers” are ruthless.  Many spend countless hours in competion for such coveted awards, as DXCC, WAZ, or the dream of making it to the DX Honor Roll.

Below are some references to assist those interested in competing for Amateur Radio “DX” as opposed  to general contesting.
​